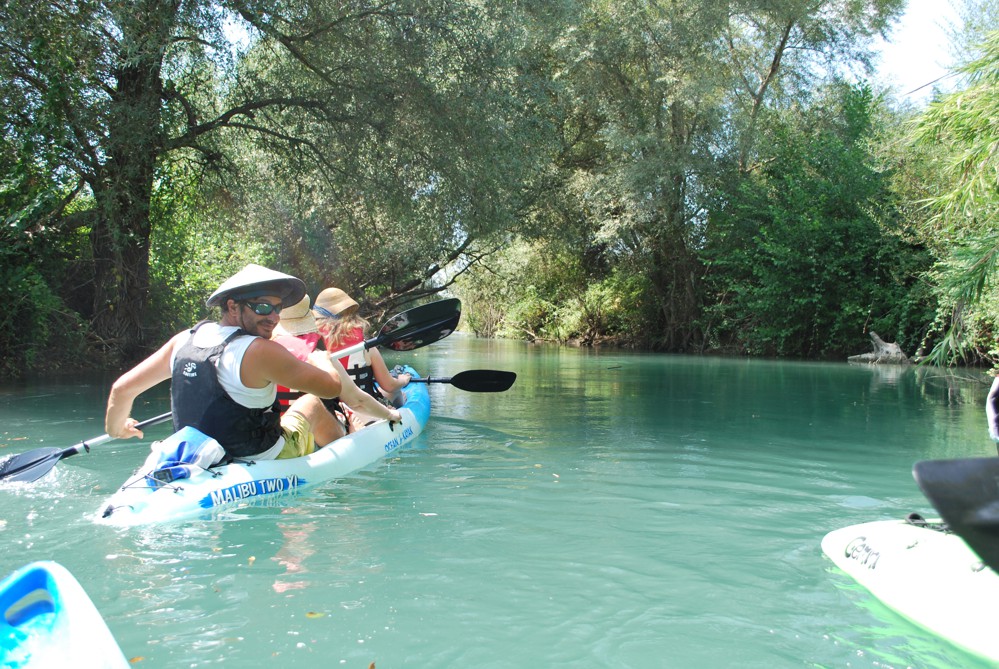 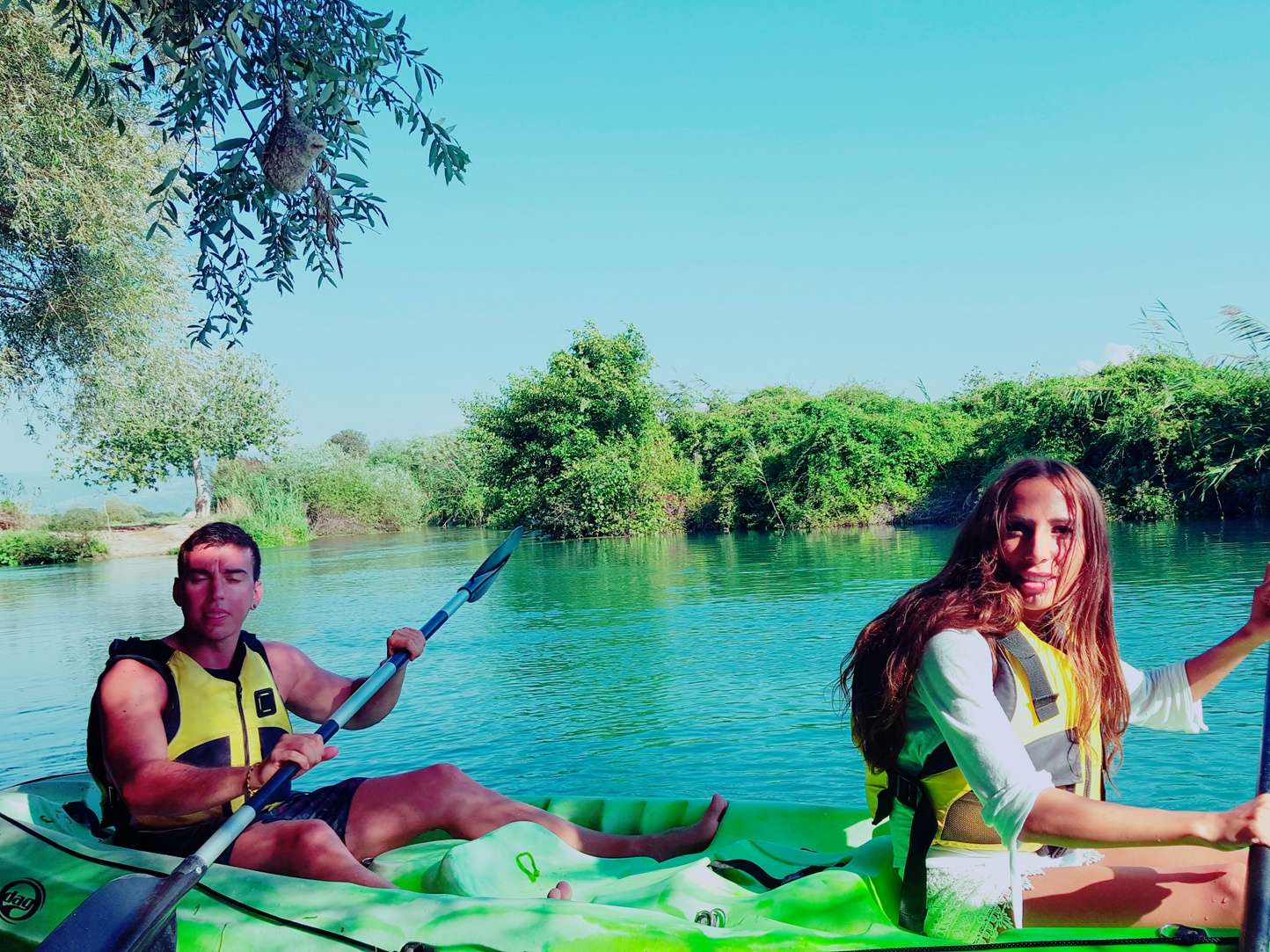 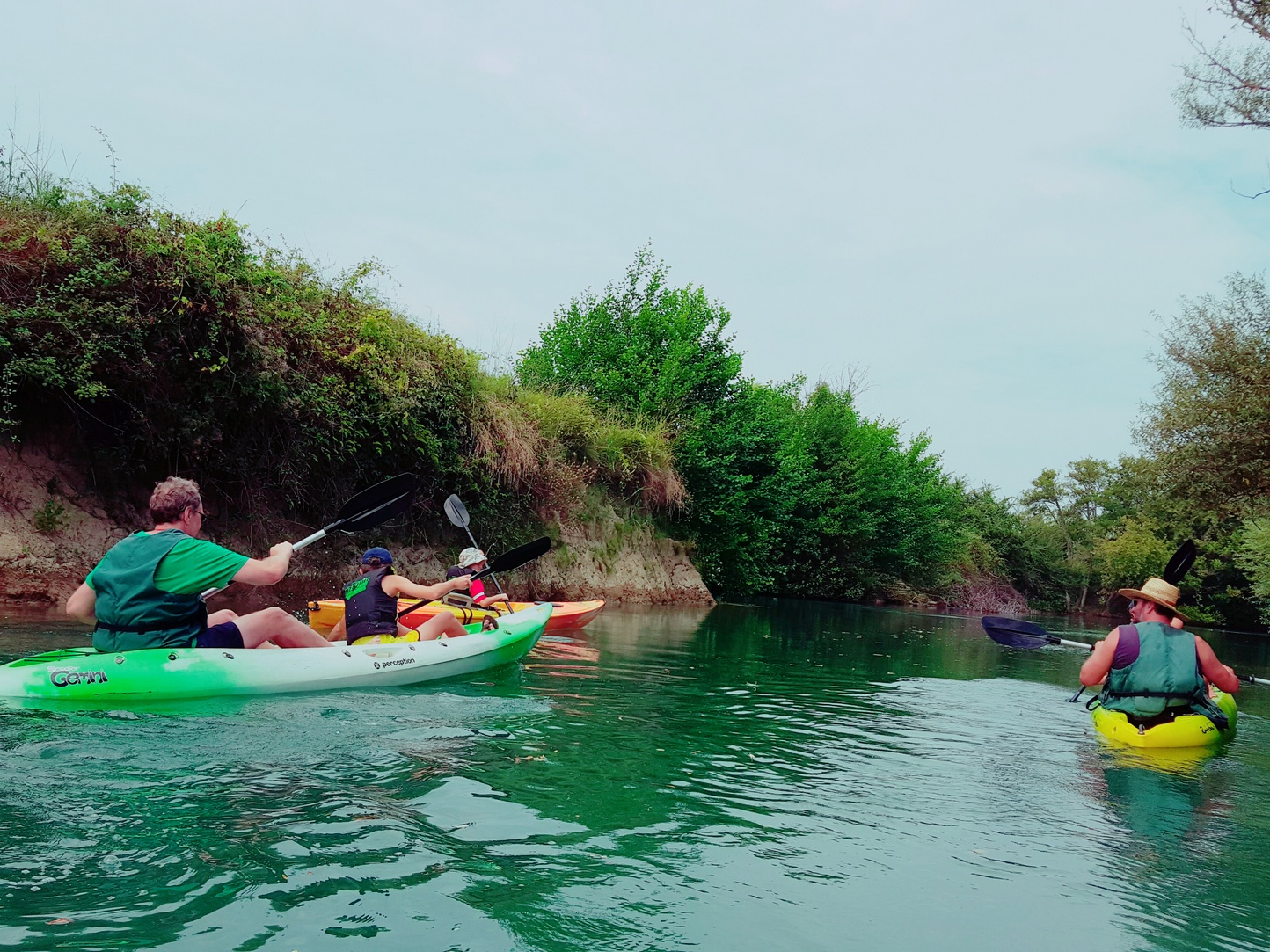 Acheron Kayak invites you to get up close and personal with the river and experience the magical beauty of the wider delta area which still continues to enchant visitors year after year.

Set off for a timeless journey through verdant forests and crystalline waters on the legendary Acheron River. It’s a route that has been travelled for over two millennia, believed by the ancient Greeks to be the river which the souls of the dead were obliged to pass in order to reach the underworld. Thousands of travelers would make a pilgrimage to visit the oracle who could supposedly communicate with the dead. All of this took place under the surface of an ancient temple complex which was built mere metres from the riverbank.

he remnants of those buildings can still be seen, though today’s voyagers come seeking an experience with unspoilt nature rather than the deceased. Birds sing sweetly overhead and flowing willow trees graze the surface of the sparkling river. A gentle breeze whispers through the surrounding forest and carries a fragrant aroma of flowers from meadows just beyond the trees. The current picks up and playfully sends its passengers along an exciting aquatic adventure. The rapids decrease and vessels slow down to a peaceful glide through the tranquil waters.

Acheron Kayak invites you to get up close and personal with the river and experience the magical beauty of the wider delta area which still continues to enchant visitors year after year. No prior training is required and explorers of all ages are welcome. We provide the equipment and the river provides an unforgettable journey. All you need to do is enjoy.

The Acheron River and delta are part of the Natura 2000 initiative and act as an invaluable ecosystem which is home to over hundreds of plant and animal species. Much of the fauna found within the area are endangered such as the Dalmatian Stork (Pelcecanus crispus) and the Loggerhead sea turtle (Caretta caretta), which has been spotted throughout the beaches where the river meets the sea. There are even some endemic species that are rarely found anywhere else, such as the Govios fish. Other wildlife that may be spotted along your journey of the river include beavers, otters, jackals, wolves, frogs, turtles and a variety of fish such as trout and eels. The river also constitutes a vital habitat for numerous species of birds including the Levant sparrowhawk, Golden eagles, Short-toed eagles, and Bonelli’s eagles as well as a variety of terns, buzzards, gulls and griffons.

The wider Acheron area is also home to an impressive array of flora which attracts a large number of insects and amphibians to its shores. Several varieties of willow, ash, elm and oak trees encompass the river while reeds and beautiful lilies can be seen floating within the river itself. Springtime is particularly spectacular, as the landscape becomes a palette of stunning colours thanks to the myriad flowers that grow along the riverbank and beyond. 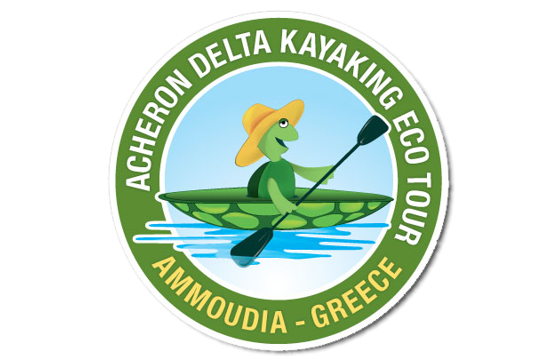