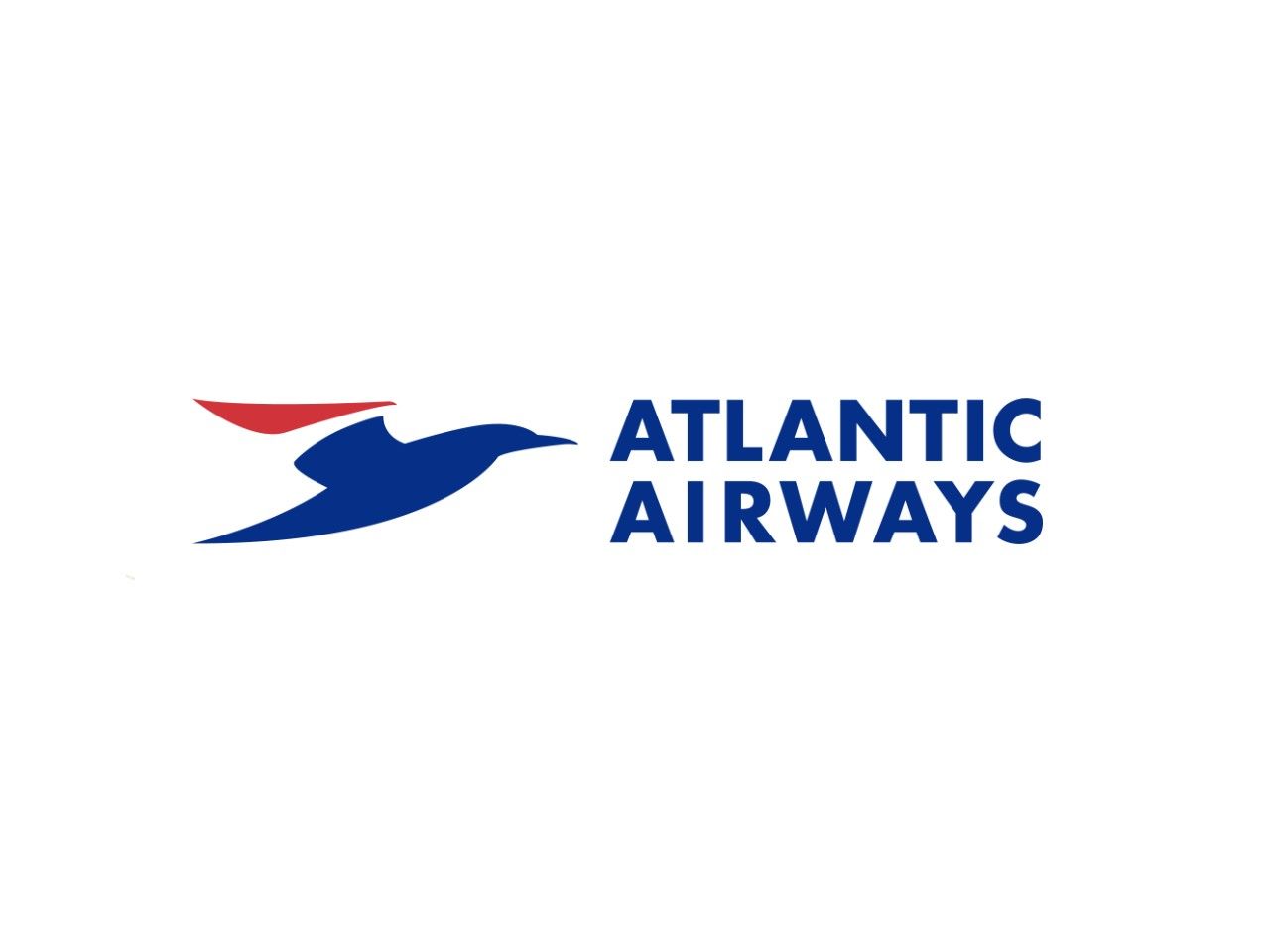 Atlantic Airways is an international company whose corporate culture is characterised by its focus on safety, punctuality, customer satisfaction and obtaining the best results.

Around 180 people are currently employed by the Faroese national airline which is based in Sørvágur. (2017)

Atlantic Airways has three aircraft and two helicopters under its wing. The aircraft provide regular air service from the Faroe Islands to a range of Danish cities and the neighbouring countries Scotland, Iceland and Norway. During the summer, the aircraft fly south to provide air service to the ‘Sun Routes’ in addition to the air service #SÓLUMVETURIN during the winter months to the Canary Islands.

The company’s activities abroad include chartering, and part of the revenue is generated outside of the Faroe Islands. The helicopter department provides scheduled air service between to the outer islands, search and rescue services and off-shore flights in the North Atlantic.