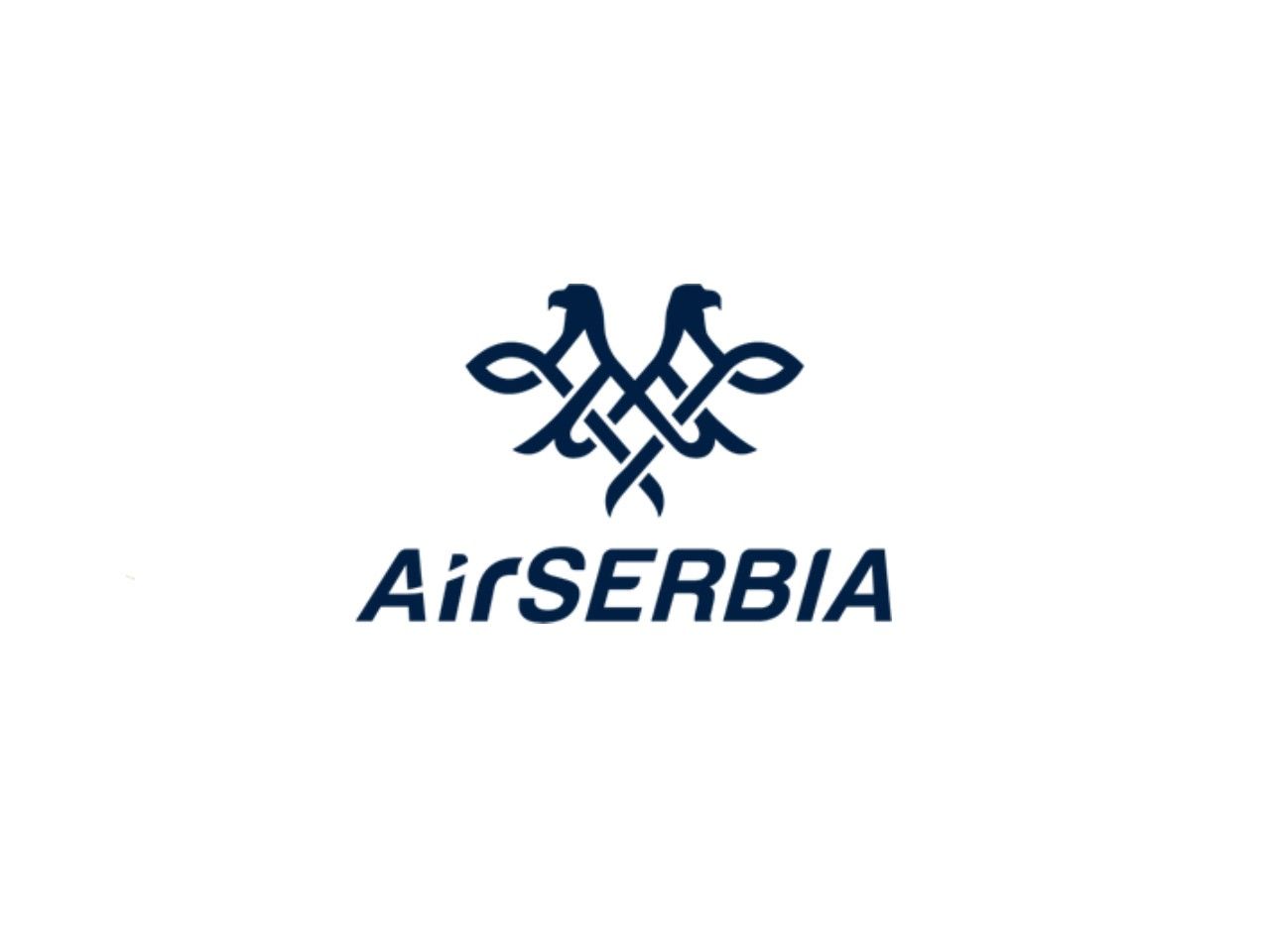 We transport passengers and cargo from Belgrade, our home, to the U.S, Euro-Mediterranean and Middle East destinations.

We are proud national carrier of the Republic of Serbia.

We offer transport to overseas and international destinations in Asia, Australia and the USA through our codeshare partners and thanks to our strategic partner and shareholder Etihad Airways, the national airline of the United Arab Emirates.

We are a member of the International Air Transport Association (IATA).

2013 - today: Strategic partnership and a new chapter in the history of the national airline