The town of Lefkada

Getting to know the island 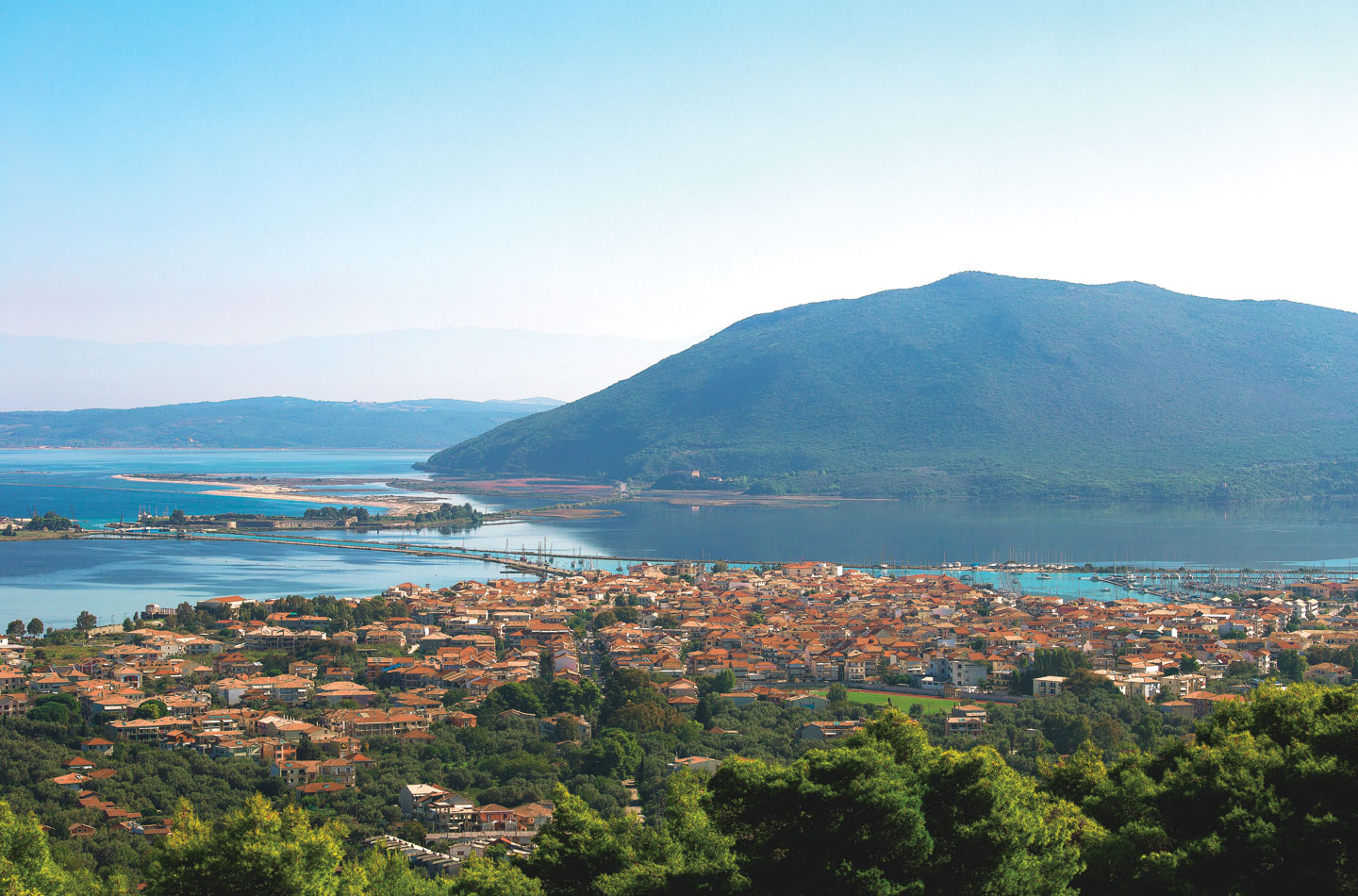 Lefkada town today is the third capital of the island since the days of antiquity, when it was ancient Nirikos, situated in the Kouloumos area and then medieval Santa Mavra enclosed within the walls of the homonymous fortress. In 1684, on the initiative of the Venetian Francesco Morosini, the island capital was transferred to its present location, until then a small settlement of workers in Lefkada’s fishery and salt pans. The choice of location was for defence purposes, surrounded as it was by sea, providing the town with a protective shield. 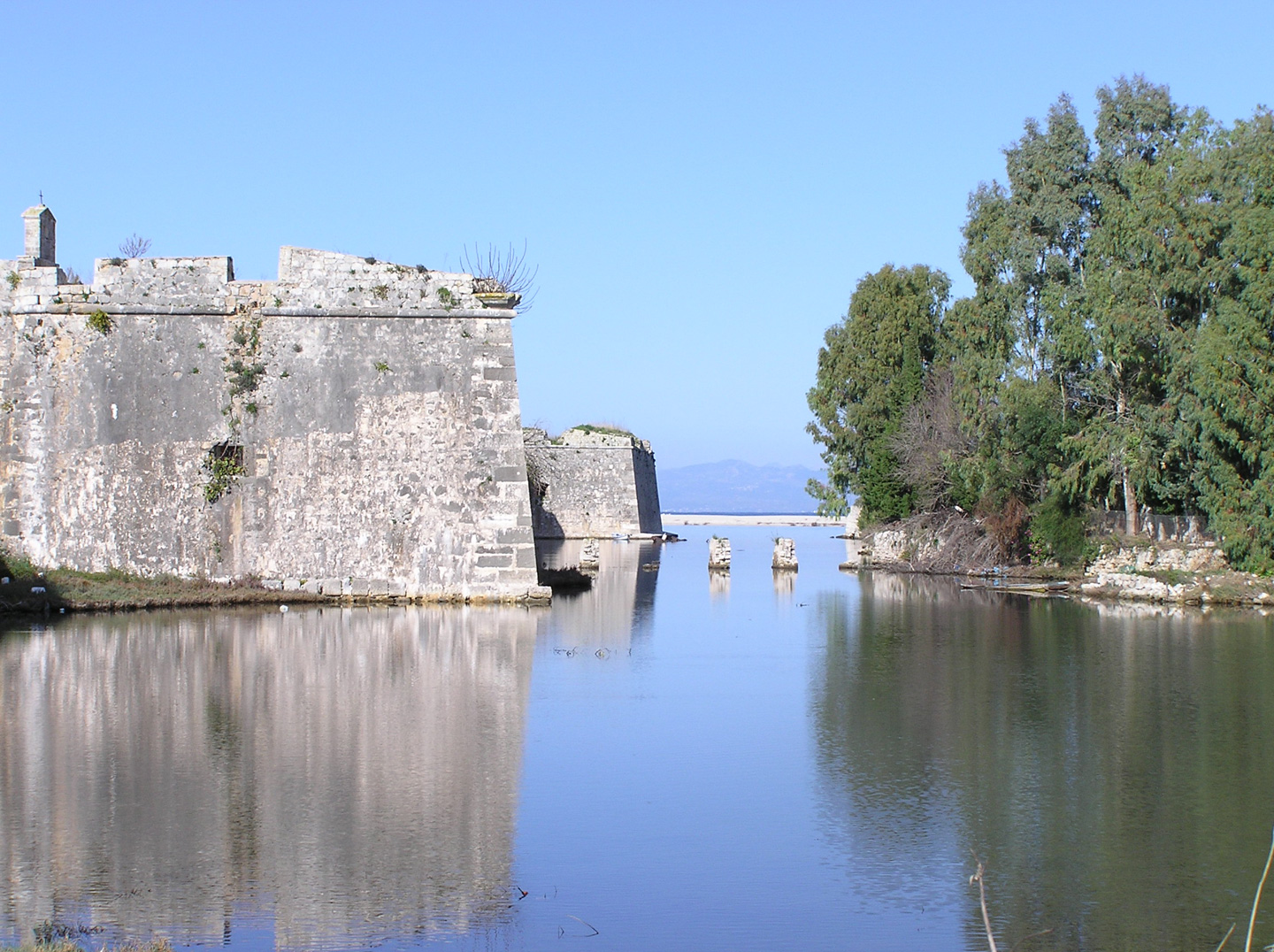 Furthermore, the Venetian administration, whose seat was the fort, could more easily exercise control over the town. When the Venetians decided to establish the capital where it is situated today, they designed it on the model of their own towns.
They thus applied the principles of town planning of medieval Europe, and so effectively that the result is more faithful to that layout than in any other capital city of the Ionian Islands. A characteristic of medieval towns, present also in Lefkada, is the human scale – an element of great value sadly lacking in modern town-planning. 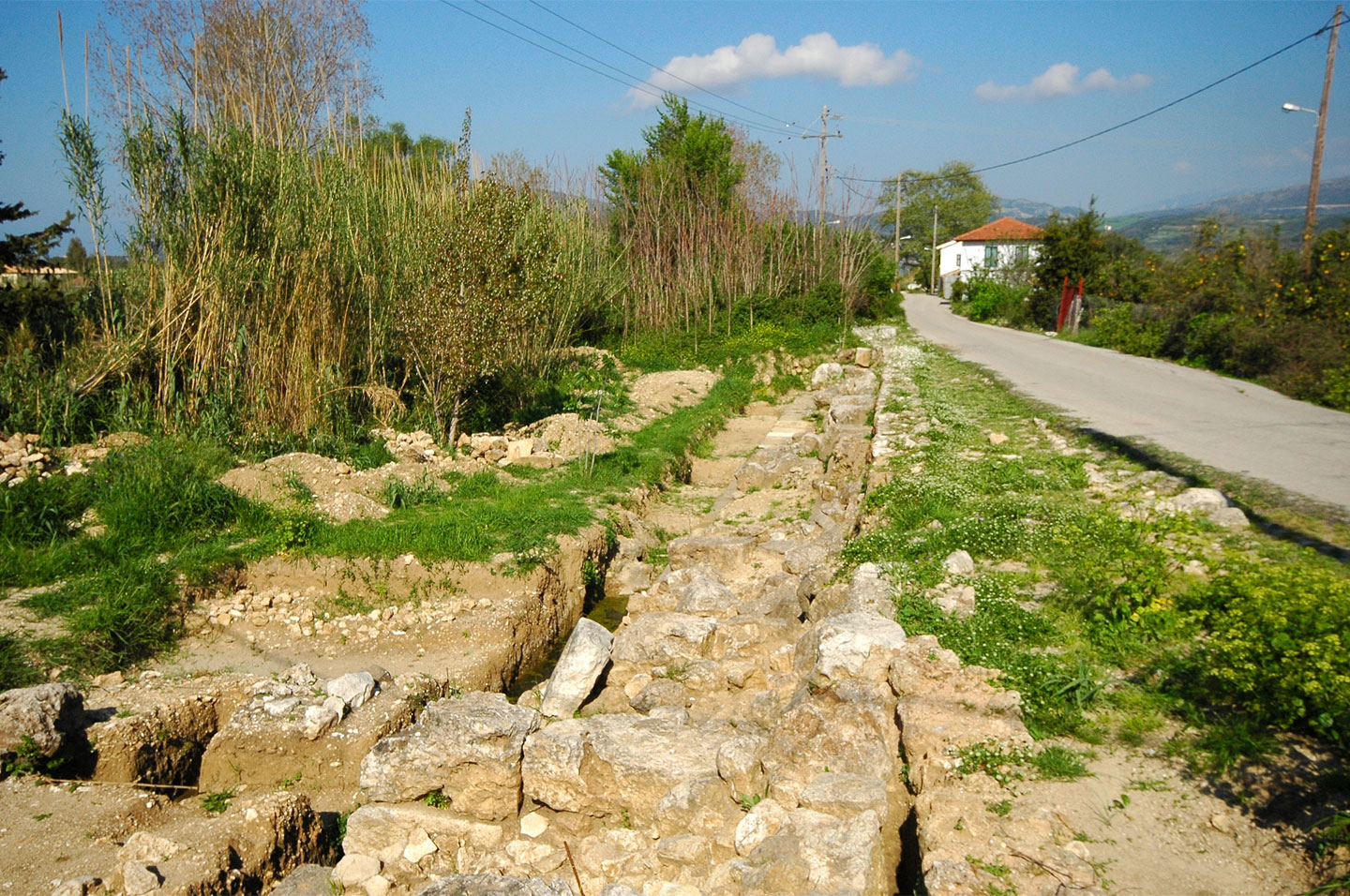 The layout of the town’s historical centre resembles a fishbone: the central axis, the Agora or Pazari as it is called today, cuts through in a north-south direction, and plays an important role in the conduct of daily life in Lefkada. The side streets (alleys called sokakia), perpendicular to the Agora, are connected by debouching into narrow streets running parallel to the Agora. Street blocks are formed in such a way as to favour parallel lines in a north-south direction so as to expose the town to the ventilating action of the north winds for reasons of hygiene. The street blocks are also favourable for the creation of gardens round the houses, which embellish the layout of the town by making nooks of greenery that look like a stage set. 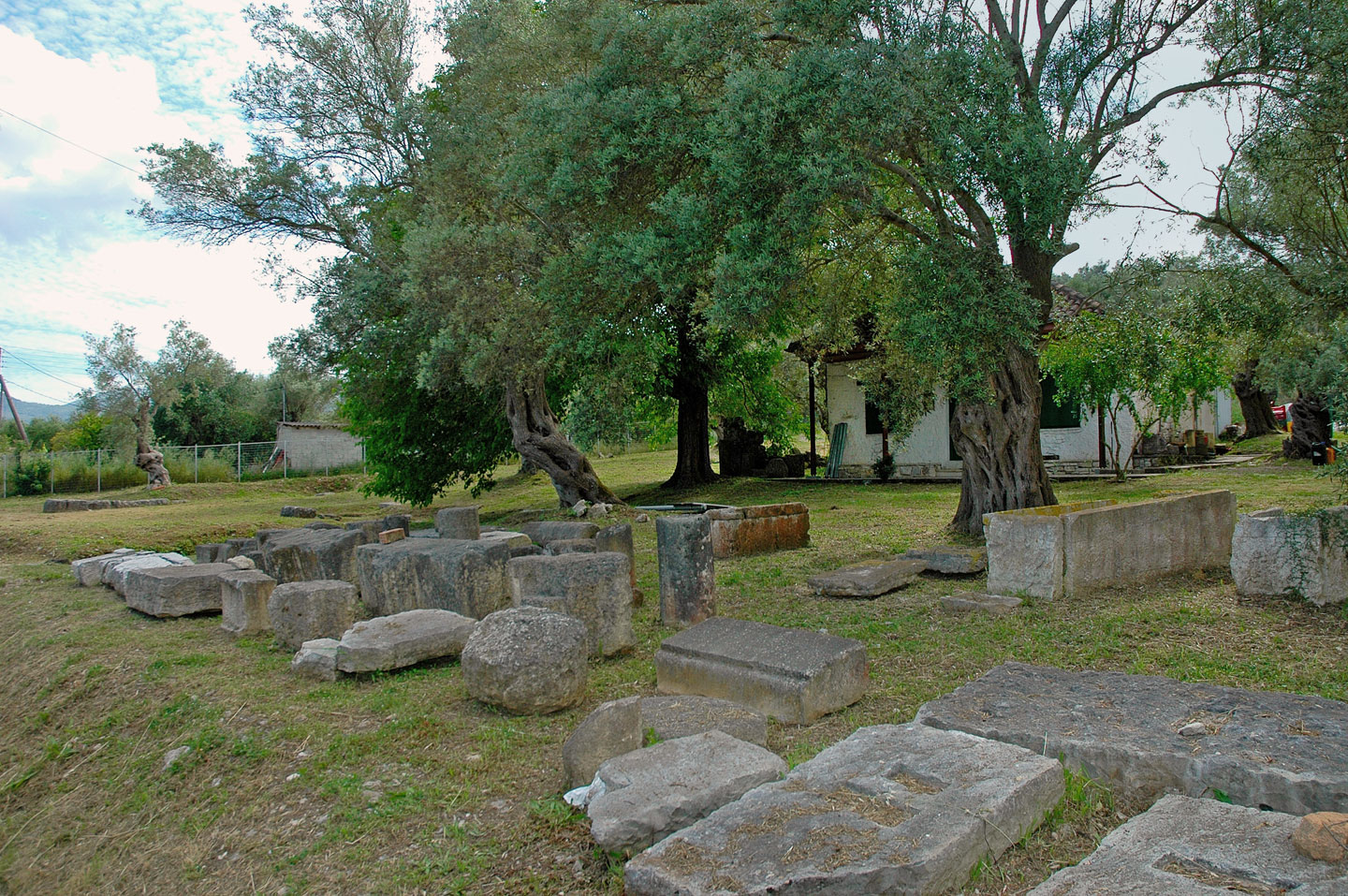 The town began spreading to the right and left of the Agora (the market street). Until World War II, the town limits extended almost up to the church of Agios Minas, and from there on were the inns where the farmers used to leave their beasts of burden when they came into town from their villages to market and for errands. The town grew from the end of the market in recent times, to form the quarters of Neapoli among others. Until the major earthquake of 1948, in the neighbouring area of Kouzounteli, other than a few country coffee houses -facing Pefaneromeni Avenue- there was the refugee settlement of the Greeks who sought shelter in Lefkada Island in the aftermath of the Asia Minor catastrophe of 1922. After the earthquake and re-building of Neapoli, the town began to expand to the west, on the site of the refugee district and beyond, into the olive groves towards the seaside of Gyra and Ai Giannis. 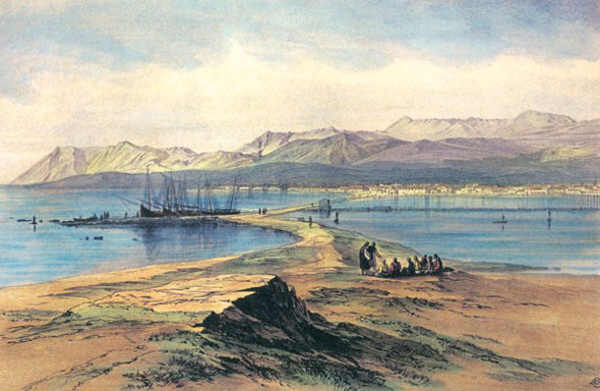 7th century BC: Lefkada was colonised by the Corinthians, who first excavated the channel to enable the passage north of their ships. The island’s capital in those days, Nirikos, lay to the southeast of present-day Lefkada town at a distance of 2.5 km, between the villages of Kalligoni and Karyotes. Nirikos became the capital of the Akarnanian League from 272 to 197 BC. It had taken part in the Battle of Salamis, the Battle of Plataea and the Peloponnesian War (as allies of the Spartans). In 338 BC, it was conquered by Philip of Macedon. In 1970 it fiercely resisted the Romans but was eventually vanquished.

1204: The island is incorporated into the Despotate of Epirus.

1294: The Despot of Epirus, Nikiforos I, married his daughter Maria to Ioannes Orsini (later ‘Ruler of Kefallonia, Zakynthos and Lefkas’) giving him Lefkada as her dowry. Orsini built the kernel of the fort, still standing today at the tip of the island, on the side looking towards Akarnania, where the medieval capital of Agia Mavra was situated.

1331 - 1362: The island is conquered by the Angevins. The place name Antzusis is a vestige of those times.

1357: The peasants of Lefkada rebel against the ‘Frank’ (as the Latins from the West were then called) Gratiano Zorzi (the rebellion is the subject of Valaoritis’ legendary Foteinos).

1797: The Republican French take control of the island.

1798 - 1807: Russo-Turkish occupation. From 1802, the island is part of the Republic of the Ionian Islands (also called Septinsular Republic) the first (semi-) independent Greek state -under Russo-Turkish ‘pro-tection’- since the fall of the Byzantine Empire.

1810: Rule of the British, who incorporate it into what they called the United States of the Ionian Islands.