Some of the churches most worth a visit 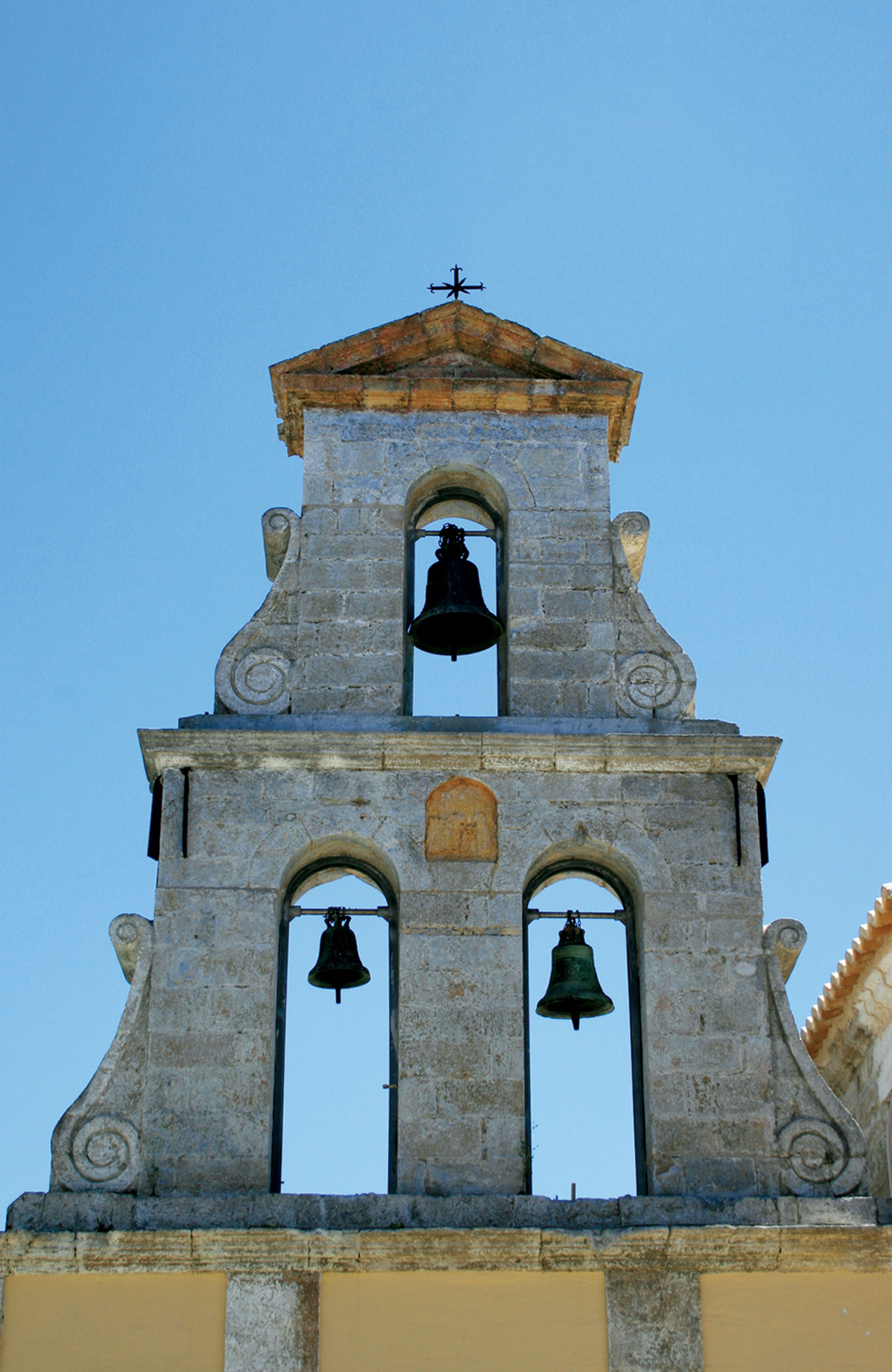 Some of Lefkada’s best features are its churches. They include basilicas, with the influence of Venetian architecture, usually adorned with iconography in the traditional Ionian (late-Cretan) devotional style and with beautifully sculpted wooden iconostases, some in gold leaf.

Most were built between the 17th and 18th centuries, their configuration finally determined from about 1836. The iconography was by notable devotional painters, of which only a few of the best known are Doxaras, Patsaras, Roussos, Ventouras, Gazis, also from Kefallonia: Rifios, Karantinos, Miniatis and more. Metropolitan bishops and prominent parishioners were buried inside the churches and some tombstones, usually of marble, are still legible today. Other parishioners were buried in the churchyard until the time the town’s Municipal Cemetery was built.

Churches outside the city 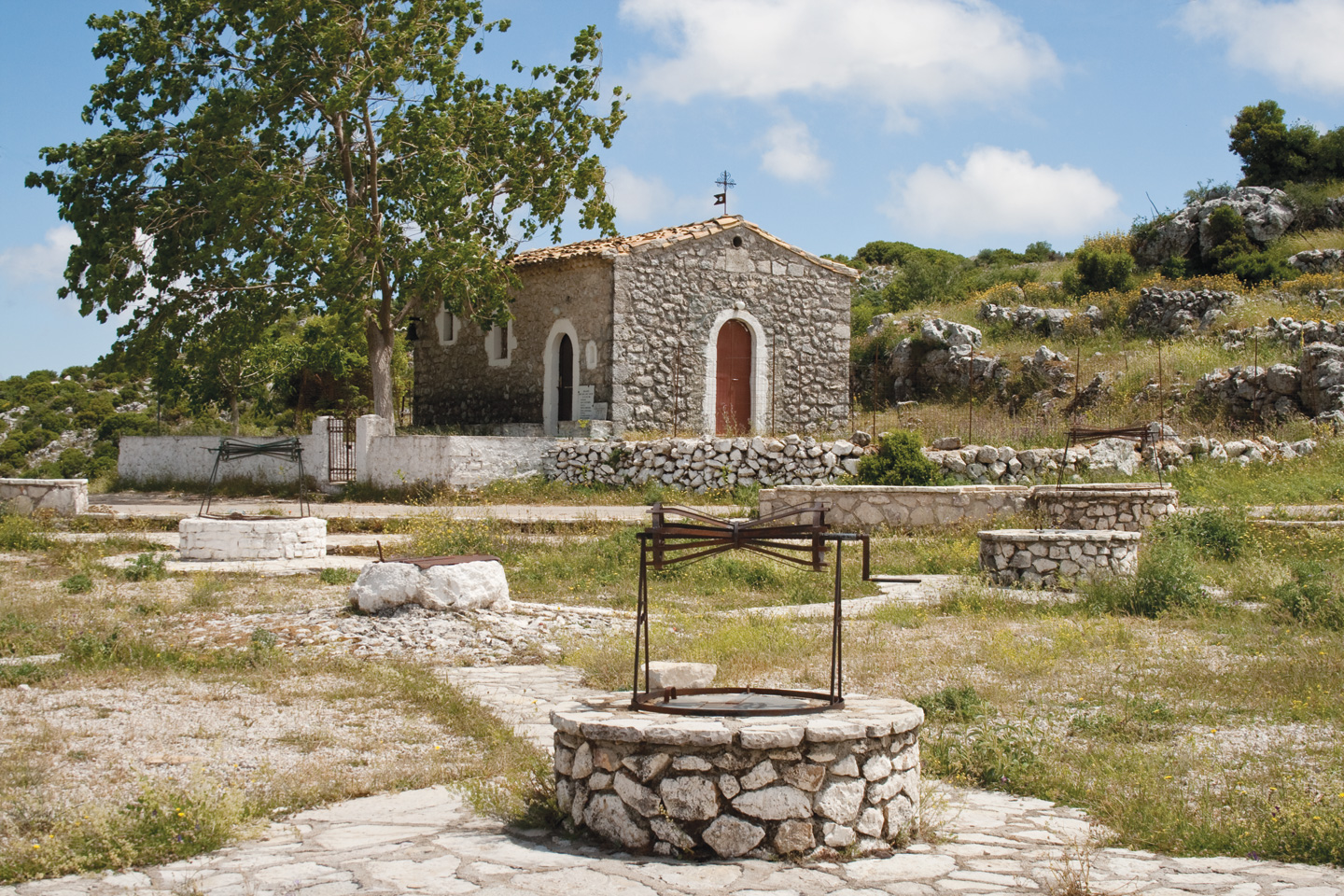 The monastery of Panagia Faneromeni 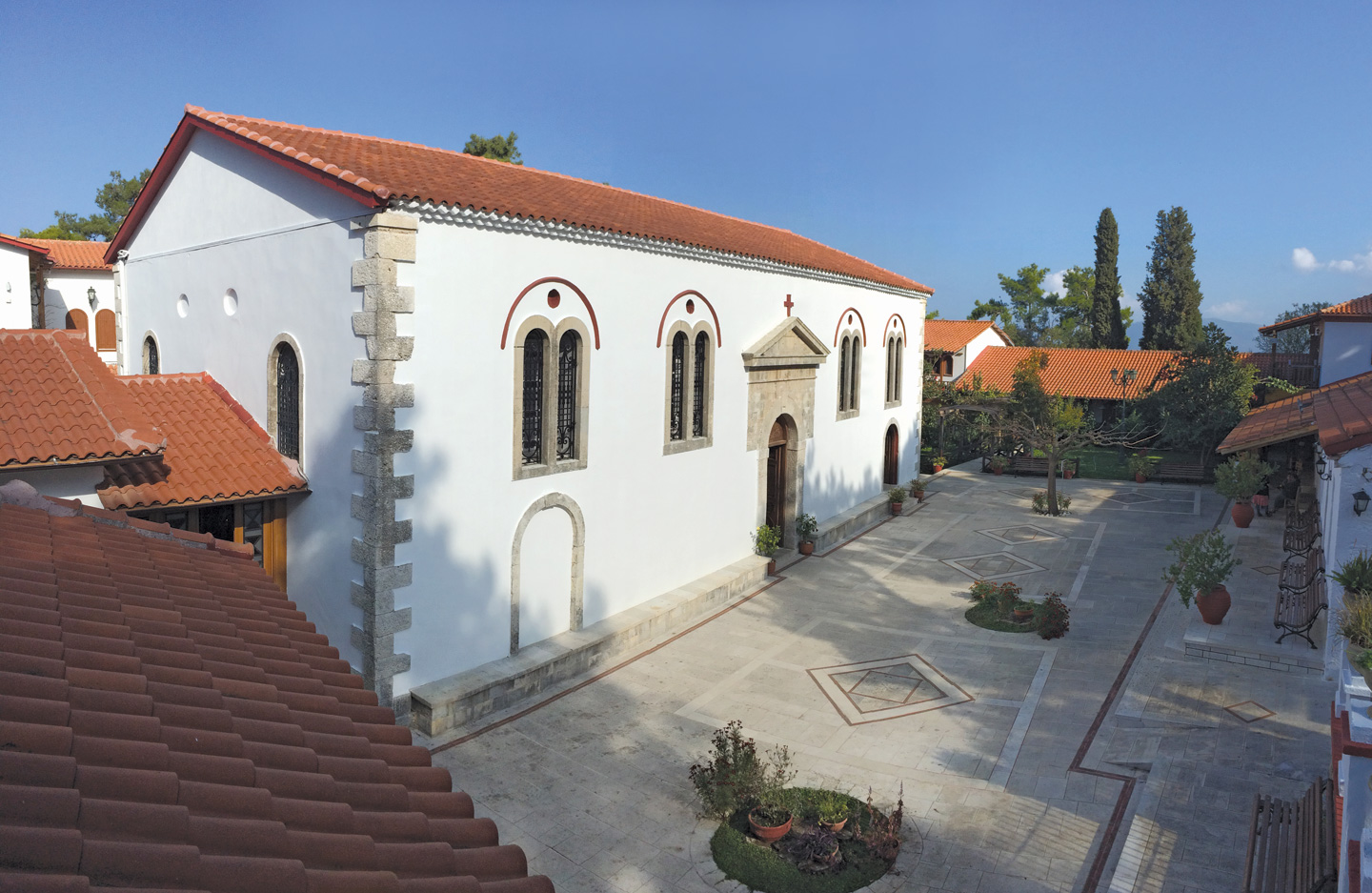 The island throws a glorious celebration of its patron saint at Holy Spirit day.

In antiquity, at the site where the monastery now lies, stood the marble temple of goddess Artemis. According to tradition, the disciples of St. Paul preached here at 63 B.C. the teaching of Jesus Christ. In 332 B.C. two Priests settled in the monastery expanding its altar, building cells and organizing monastery life in the island.

In the 5th century B.C. the iconographer Kalistos was commissioned to paint a picture of Mary which was revealed to him, according to tradition, in a miraculous way. The main temple was built in 1734 but during the time of Venetocracy two fires brought about its complete destruction and as a result it was rebuilt in the 19th century. The temple shows influences from the architecture of Zakinthos, its remarkable altarpiece was carved by Prosalendis around 1886 while its picture of Virgin Mary is a copy of the one painted in 1887 in the Holy Mountain by the monk Benjamin Kondrakis.

The view from the monastery is magnificent. One can marvel from there the olive grove, the lagoon, the town, the Ionian Sea, the mountains of Epirus and Acarnania, Preveza as well as the Ambracian Gulf in the east are also clearly visible.