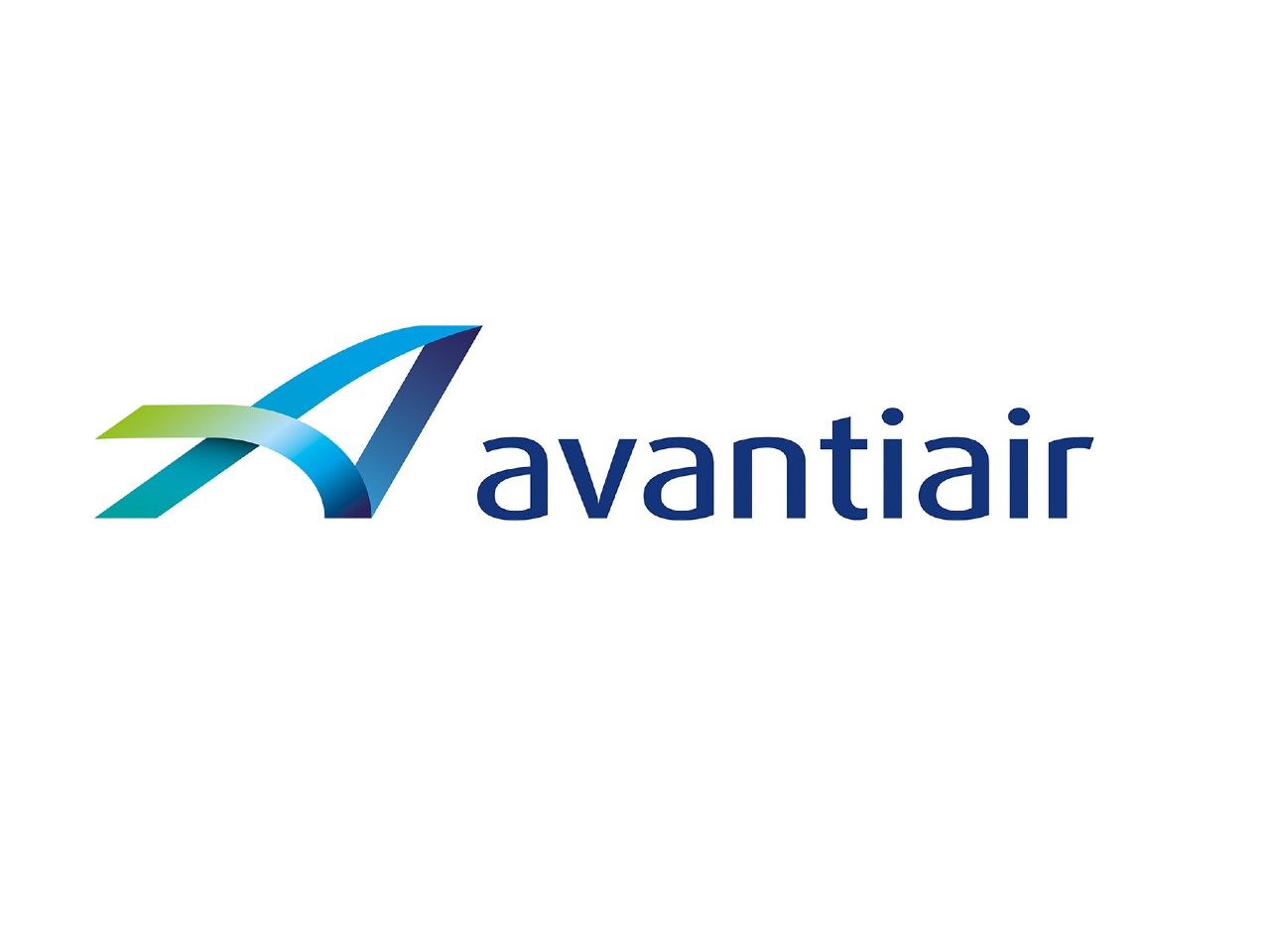 Avanti Air  is an airline from Germany founded in 1994 currently operating a fleet of 3 aircraft.

Avanti Air (named after the Italian word for ahead) started operations on 1 July 1994. It was founded by former pilots Markus Baumann (now Managing Director) and Stefan Kissinger (now Chief Executive) as an aircraft management company. It entered the charter market in 1996 with two Raytheon Beech 1900C aircraft.

In autumn 2014, Avanti Air introduced the Fokker 100 to its charter fleet alongside a new corporate design. In November 2015, the airline phased out their last ATR72 aircraft in favour of a second Fokker 100 and therefore becoming an all-jet operator 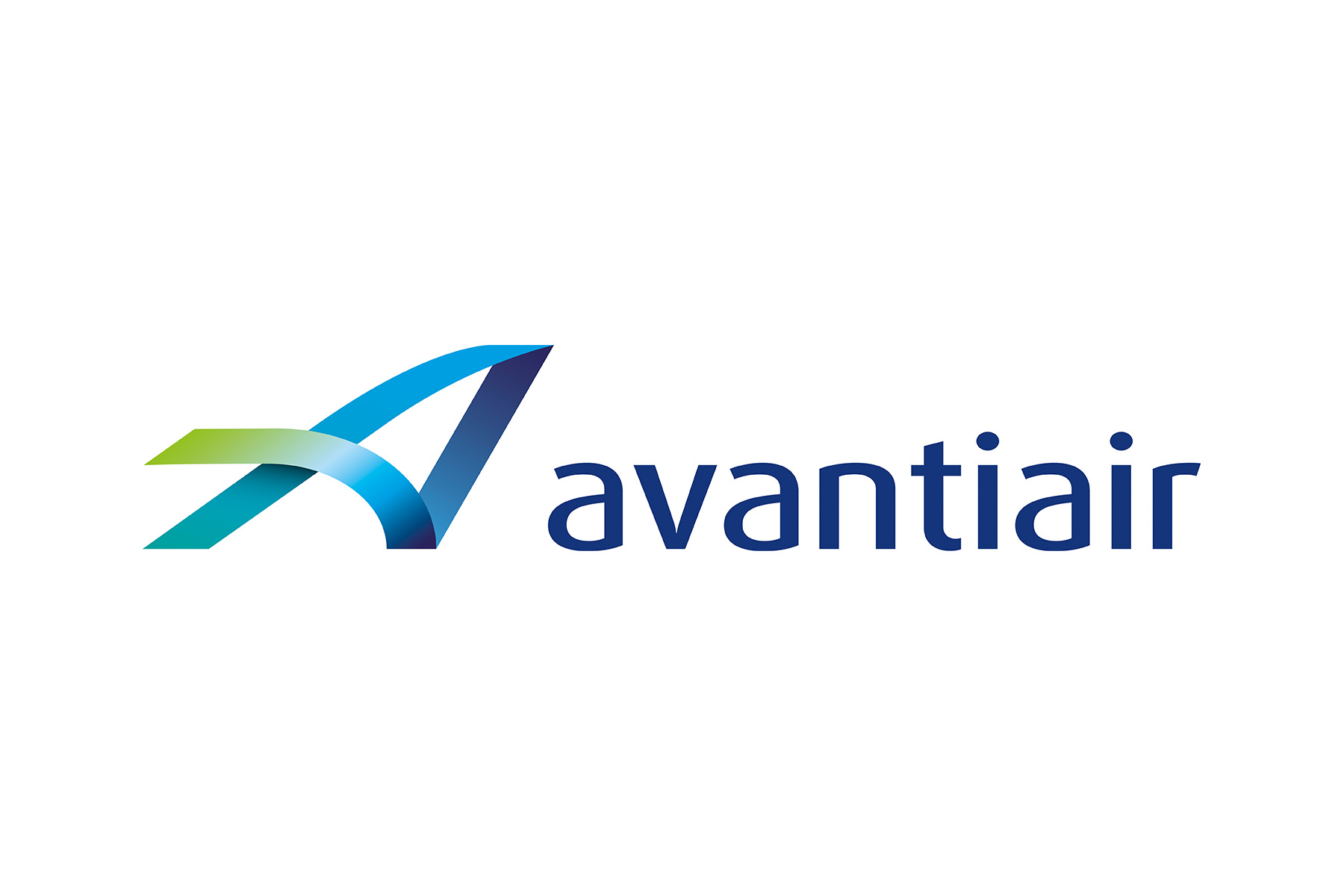