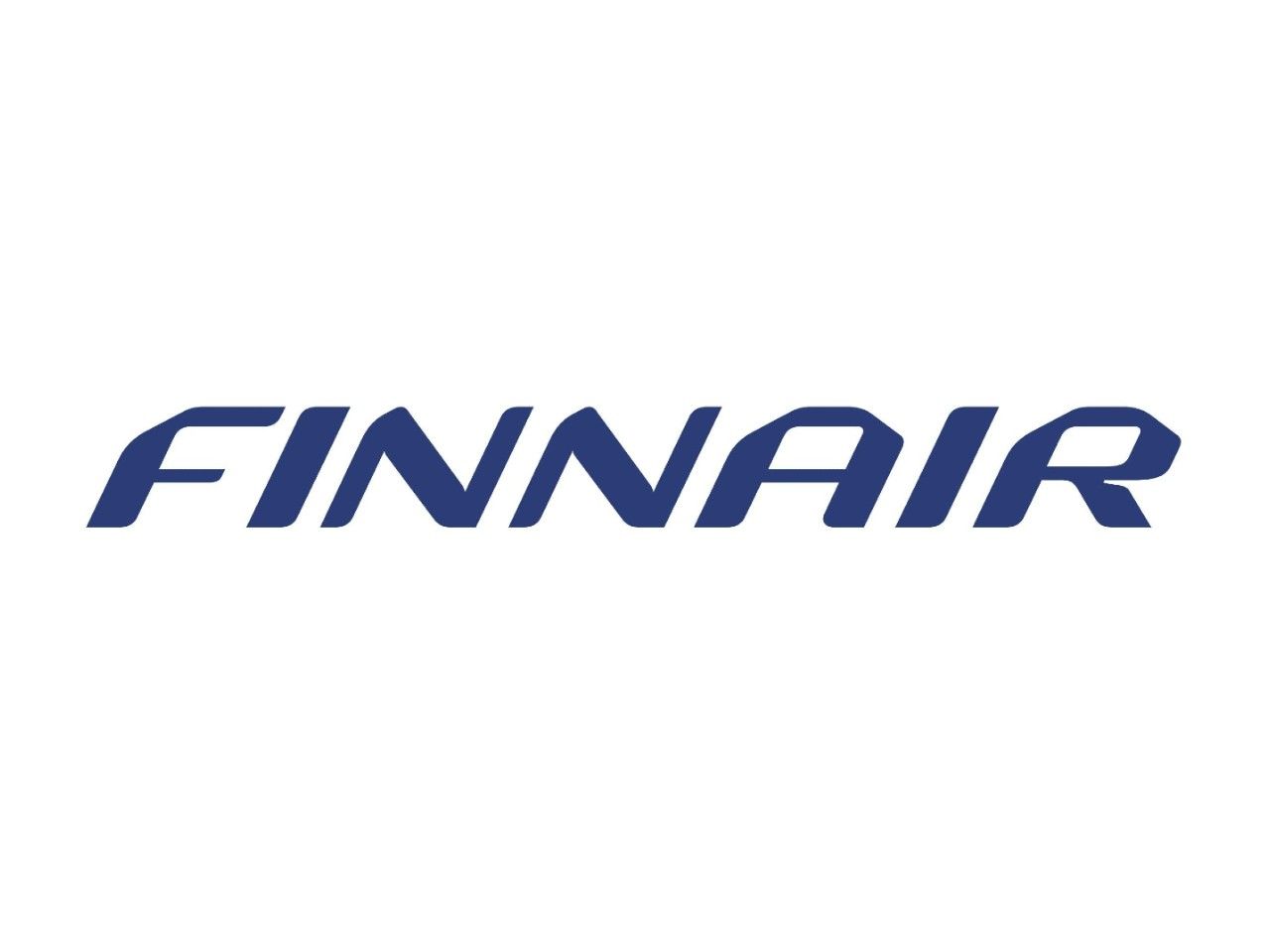 Finnair flies the shortcut between Europe and Asia. Start by selecting your country and preferred language and then proceed to booking your flights.

Finnair  is the flag carrier and largest airline of Finland, with its headquarters in Vantaa on the grounds of Helsinki Airport, its hub. Finnair and its subsidiaries dominate both domestic and international air travel in Finland. Its major shareholder is the government of Finland, which owns 55.8%  of the shares. Finnair is a member of the Oneworld airline alliance. In 2017, it transported about 12 million passengers to over 100 European, 20 Asian and 7 North American destinations. At the end of 2017, the airline employed 5,918 people.