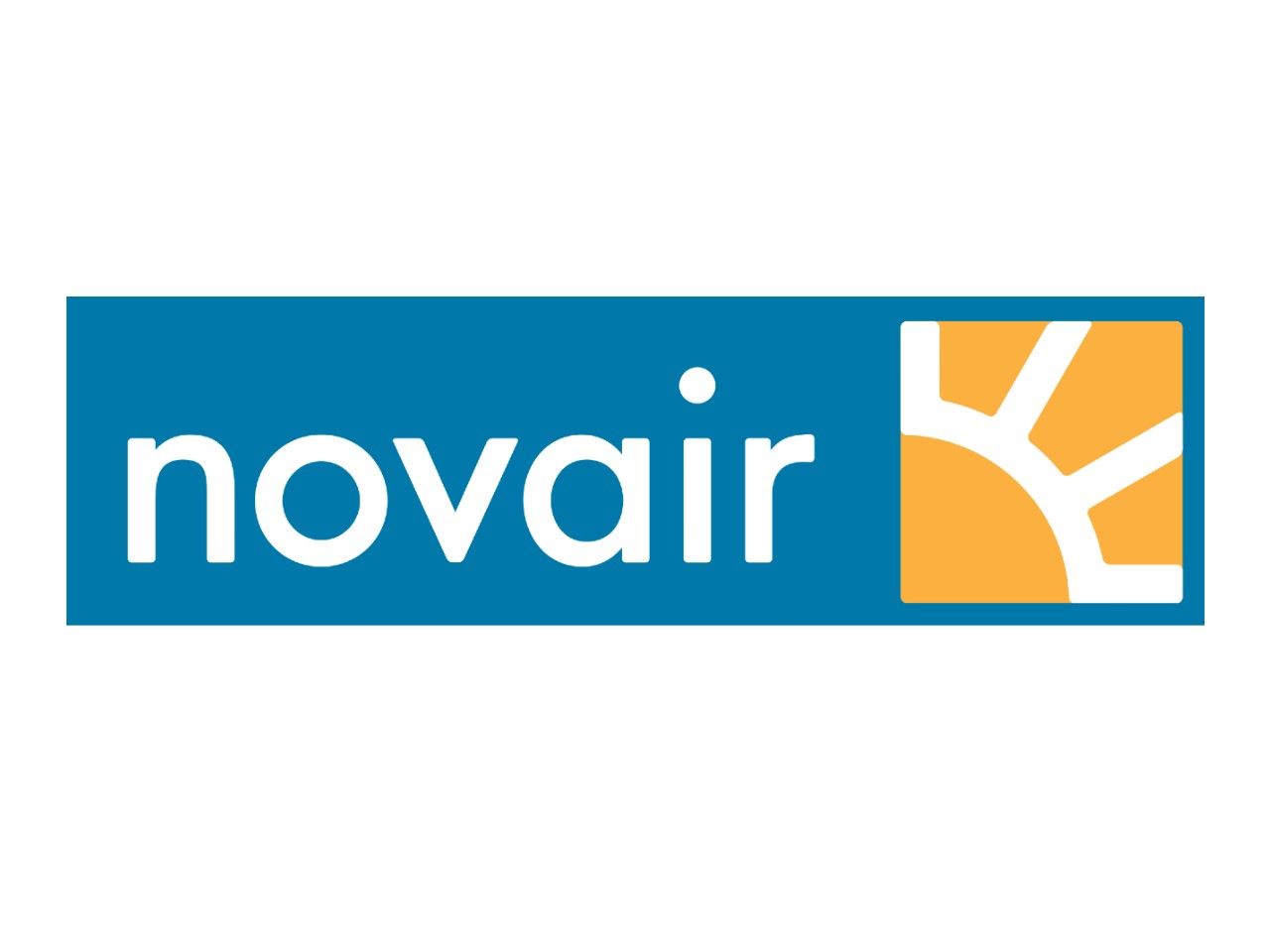 It operates charter flights mainly to the Mediterranean and the Canary Islands. In the past it also operated long-haul flights to destinations including Thailand, India and Indonesia. Its main base and hub of operations is Stockholm Arlanda Airport, but the airline also operates from Oslo Airport, Gardermoen.

Novair was established and started operations in November 1997 with services from Stockholm to Phuket, Thailand and the Canary Islands of Spain on behalf of Apollo, a Swedish travel agency. Since 1997, the airline has operated several different types of aircraft, including Boeing 737-300, Boeing 737-800NG, Airbus A330 and Lockheed L-1011 TriStar. Between 2007-2011, the airline had also leased an Airbus A330 from Orbest and Air Europa. During 2013-2014, the airline leased an Airbus A330 from Aer Lingus, operated with an Aer Lingus flight crew and Novair cabin crew, before they ceased longhaul operations. As of January 2001, the company was wholly owned by Kuoni Travel Group and had about 330 employees. In June 2015 Kuoni Travel sold Novair and other departments of its company to the German Rewe Group. Independent from this sale it was decided to close the Gothenburg base in March 2016 and return two of the three Airbus A321 in the following month. In March 2016, the airline chartered an Airbus A320 from Titan Airways and another Airbus A320 in March 2017, pending the arrival of their new Airbus A321neo in July 2017.