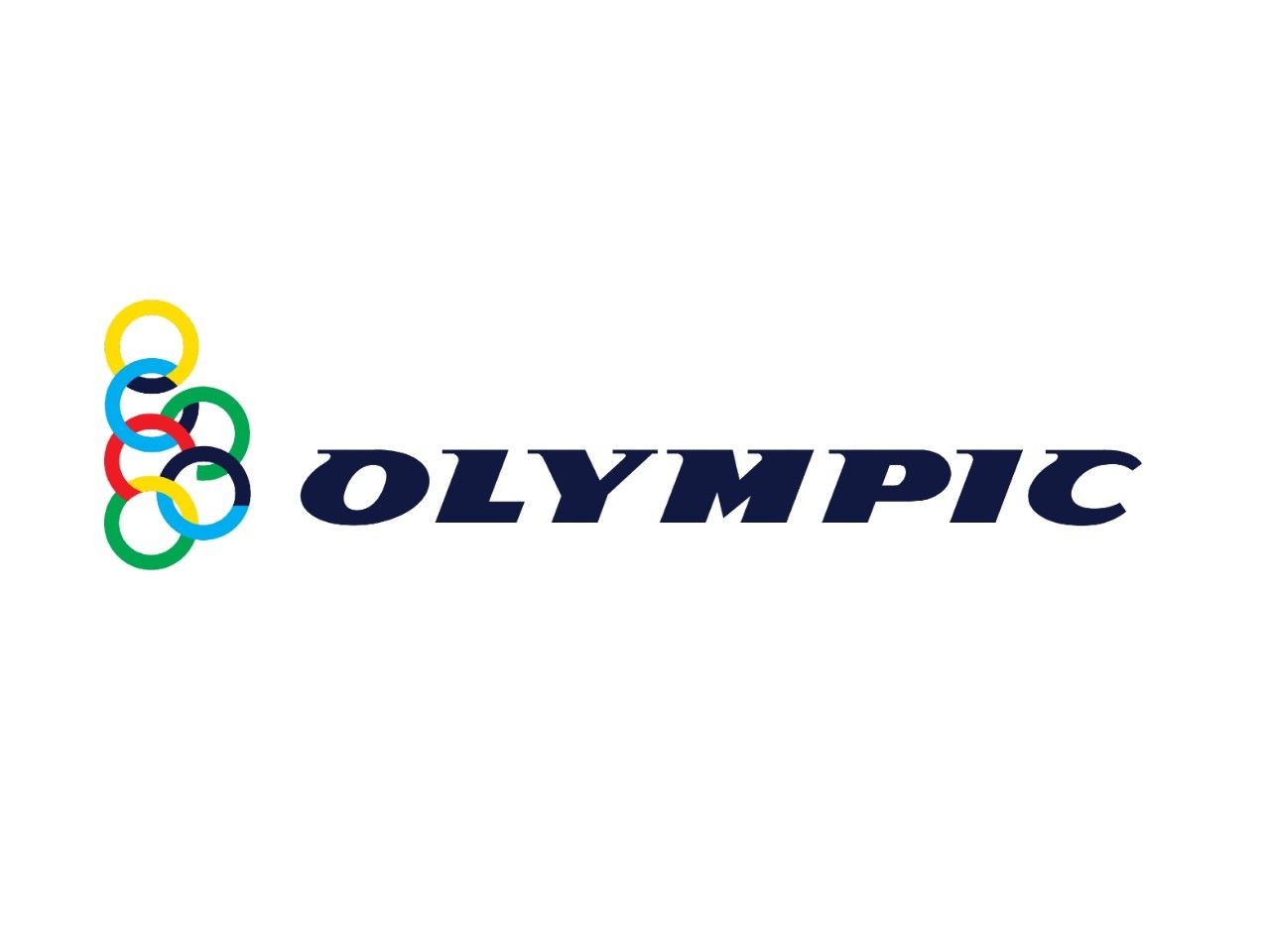 In October 2013, Olympic Air and Aegean, joined forces to become even better air service providers by offering a wide-range network throughout Greece and abroad; Never forgetting to support the domestic region and ensure quality access even to the smallest and most remote islands.

We connect each and every corner of Greece with 120 international destinations, 31 Greek airports and through the Star Alliance network fly you around the world.

Today, Olympic Air and Aegean bring you even closer to those you love, to what you want and that which you long to discover.