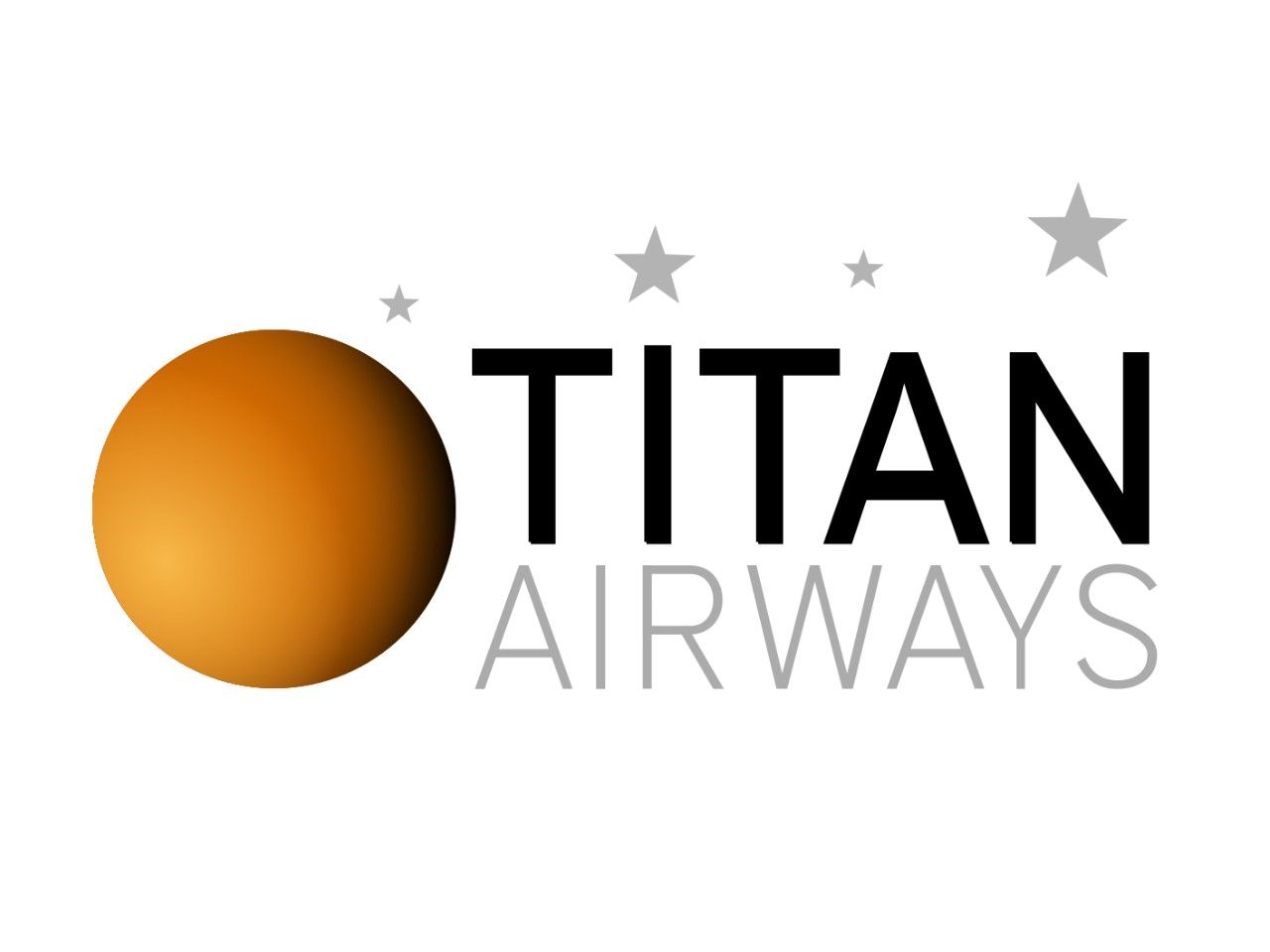 Titan Airways was founded in 1988, taking our name from the company’s first G-registered aircraft, a Cessna Titan 404.

G-ZAPA duly became employed carrying car parts the UK automotive industry. The Cessna 404 was eventually replaced by a 17-seat Embraer Bandeirante aircraft which became the backbone of our steadily growing charter fleet until the early 1990s when three Shorts 330’s and three larger 360’s arrived and cooperation with the Royal Mail commenced.

In the mid 1990s, with an increase in passenger charter work, Titan Airways became one of the earliest operators of the Quick Change (QC) version of the ATR-42. The QC concept, which enables a rapid conversion between passenger and freight configuration, remains key to our operation today.

The addition of the ATR required more working capital and 3i was welcomed as an investor in the company with a 37% share in Titan’s parent company, Hagondale.

In the early 2000’s Titan Airways found an additional niche in the market, pioneering a rapid response Go Now sub-charter service for airlines experiencing operational problems. The innovative concept earned the company The Queen’s Award for Enterprise in 2001.

The addition of larger Boeing 757 and 767 aircraft to the Titan Airways fleet, in 2003 and 2008 respectively, and the subsequent attainment of worldwide AOC and ETOPS certification allowed us to offer transatlantic and long haul flights to our customers.

While many other airlines have come and gone, at Titan Airways we have been consistently profitable despite the challenges in the industry and the economy in general. We have made a profit in 24 of our 26 years and have ranked in the Sunday Times Profit Track 100, a league table of Britain's top 100 private companies with the fastest-growing profits, on four occasions.

Titan Airways has won the BACA Best Passenger Charter Airline Award on multiple occasions and today has the prestigious reputation of the Airline of Choice for a wide variety of air charter services worldwide.