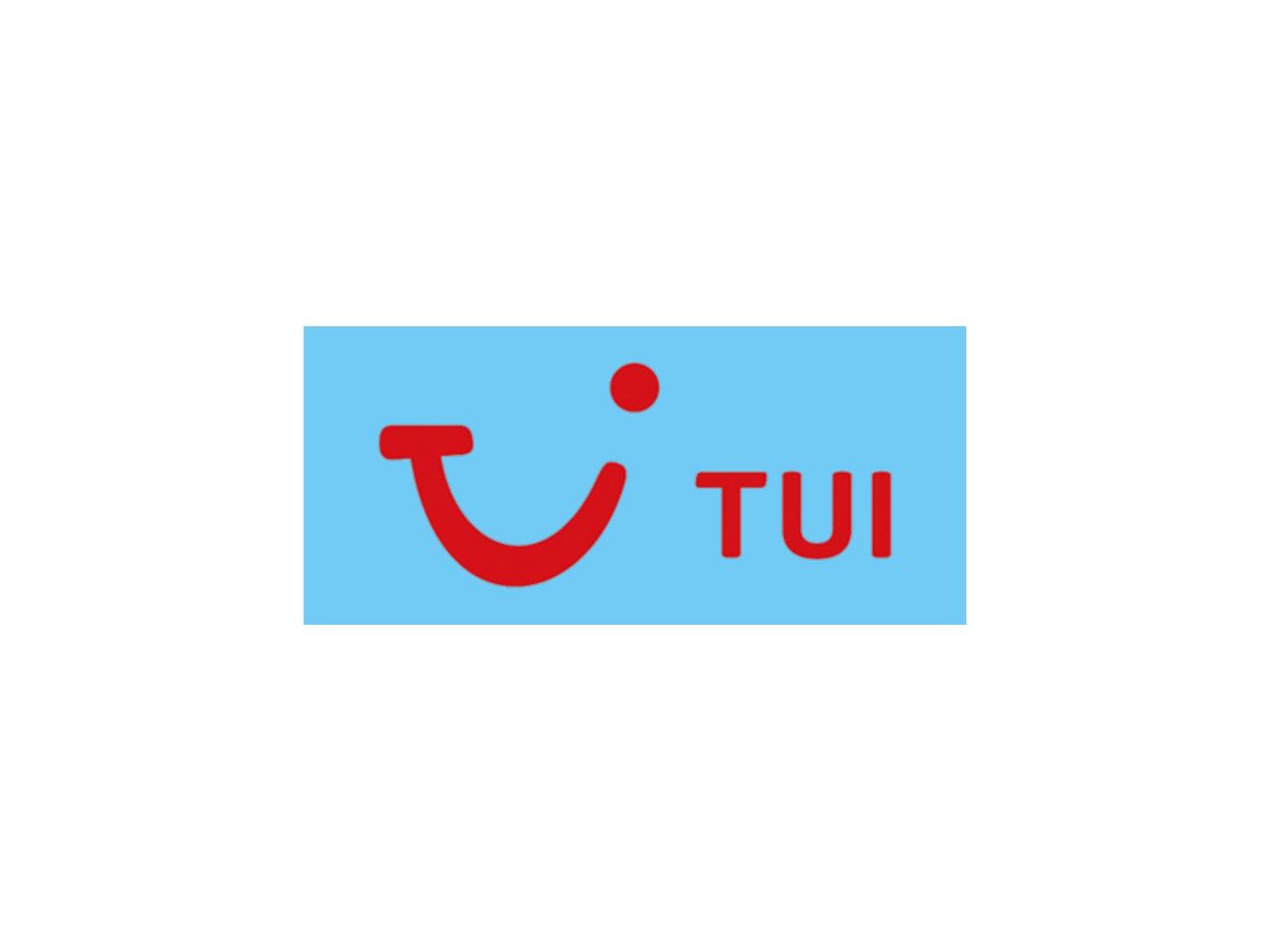 You're not just flying on a plane. You're flying with us.

In the summer of 2007, Hapag-Lloyd Express (HLX) and Hapagfly merged to form TUI fly. The airline is a wholly-owned enterprise of the TUI Group, the world's leading tourism troup with headquarters in Hanover, Germany. TUI fly flies to the classic holiday regions all around the Mediterranean, the Canary and Cape Verde Islands, Madeira and Egypt for TUI and other tour operators. By the summer of 2014, TUI fly used 40 Boeing 737 aircraft to fly to these destinations. TUI fly offers a high degree of quality for a fair price with characteristic reliability, punctuality and safety. TUI fly headquarters are at the Hanover Airport.

Bookings can be made quickly and easily at www.tuifly.com. The TUI smile is not only a part of our logo, but also our promise to provide quality to our customers. TUI fly offers customers more than just transportation. In 2014, almost 7,8 passengers flew with TUI fly.

Since the summer of 2007, Hapagfly and Hapag-Lloyd Express (HLX) have been flying routes in common under the new TUI fly brand. TUI AG, the world's largest tour company, holds a majority of shares in TUI Travel PLC, London, to which the airline belongs. By the summer of 2009, TUI fly was serving a route network of 74 destinations in 16 countries. These included both attractive urban destinations as well as classic holiday regions all around the Mediterranean, the Canary Islands and Egypt. A fleet of 44 modern Boeing 737 aircraft departs from fifteen German airports. TUI fly offers high quality for a fair price.

Since it was founded in 1972, Hapag-Lloyd Flug (an airline company) has become one of the leading German holiday destination flight companies. In terms of service, reliability and safety, Hapag-Lloyd Flug (later Hapagfly) continues to set benchmarks. In 2006, the airline transported around 6.7 million passengers. In the summer of 2006, the Hapagfly fleet consisted of 33 Boeing 737-700 and 737-800 aircraft.

On 3 December 2002, the first Boeing 737 took off for Hapag-Lloyd Express (HLX), TUI AG's low cost airline. Within just four years, the fleet grew from four to a total of eighteen Boeing 737 aircraft flying a route network including 39 destinations in eleven countries. In 2006 alone, HLX transported around 4.4 million passengers. With its distinct design, similar to that of New York taxis, and the slogan "Fly at taxi fare prices", the airline made its mark in the European low cost flight market.