Katomeri - Vathy on the coast road

The route skirts the northern part of the island by the coast road. Portions of it are asphalt and others dirt track. The most interesting part is the dirt track from Atherinós to Vathy, fringing the contiguous coves and passing secluded little harbours drenched in verdure. The total length is about 16 km. 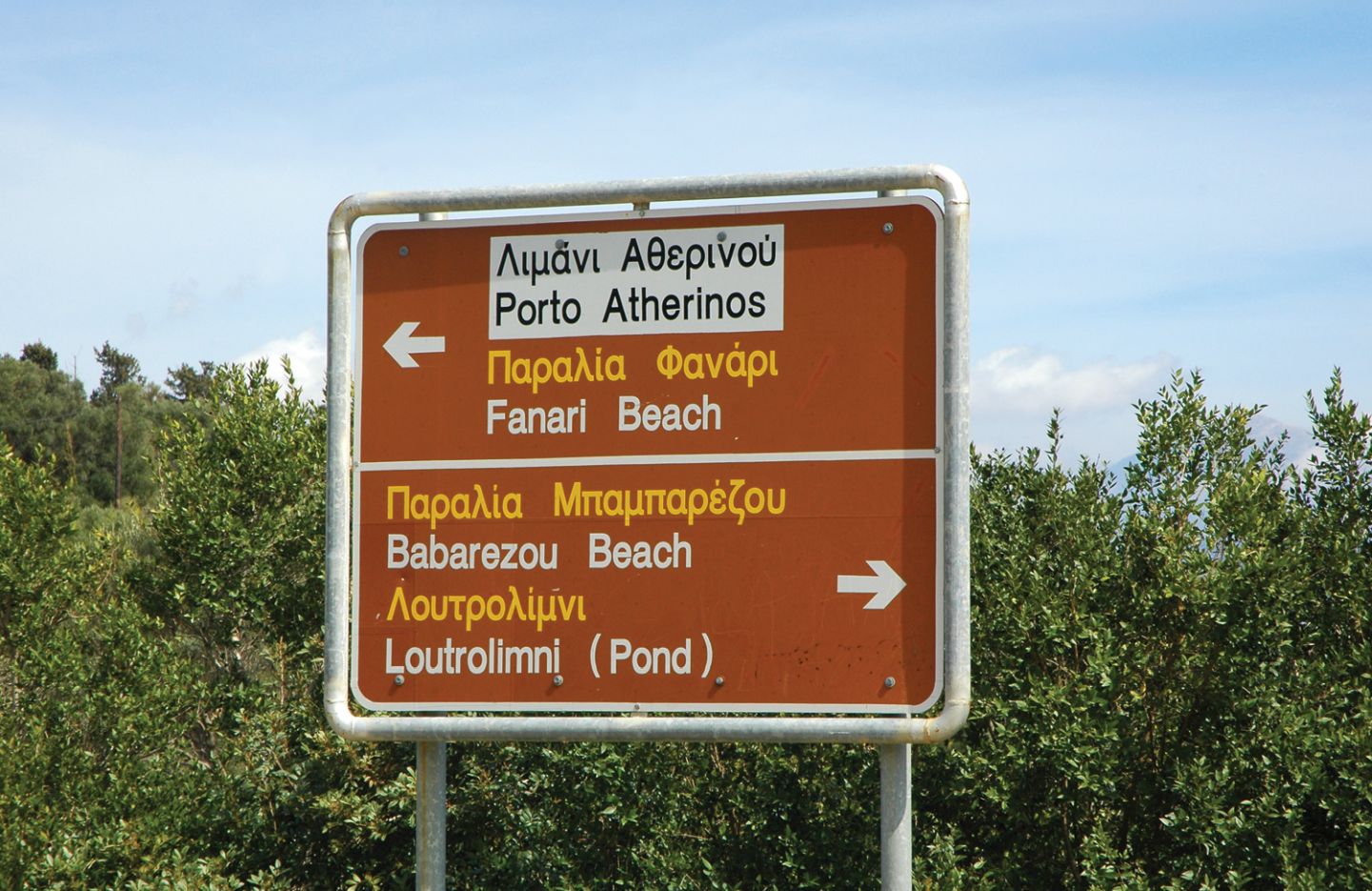 It starts from Katoméri’s village hall, where there is a sign for Loutrolimni - Babarezou. At 2 km on there is a crossroads to Loutrolimni. Turning in there, after 700 m downhill you reach the big beach with the lake, where there used to be mineral water baths.

Going back to the crossroads, you can continue to Fanari, that is on the road. It is one of the island’s favourite beaches, with a taverna and beach bar. A footpath behind the beach bar is a walk to the lighthouse that gave the beach its name. The spot offers a splendid view towards Kalamos and Akarnania. 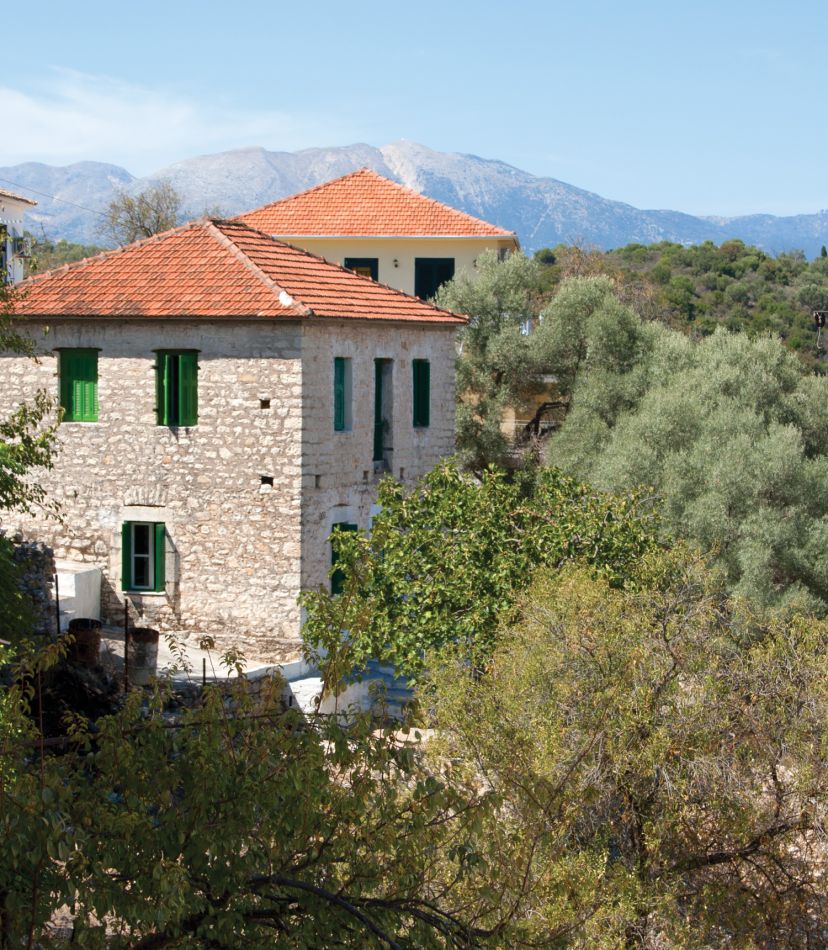 Continuing on the asphalt road, 1.5 km further on you come to Atherinos harbour in a narrow, deep bay. You will see windmills opposite – there are six here, more than any other part of the island. The harbour is shelter for fishing boats and yachts, very calm and there is a taverna.

Do not go left from Atherinos toward Katomeri, instead take the dirt track skirting the opposite side of the bay, to the next bay, Ampelaki. The vegetation is dense and at every turn little coves appear, with blue-green waters and branches dipping into the sea. Ampelaki is the biggest of them, there are two tavernas and two moles for boats (one for each tavern – the unwritten law is that whoever ties up at the mole of one of them also goes there for a meal).

Shortly before the harbour, the road is paved. Past Pasoumaki beach it ends at Vathy harbour.