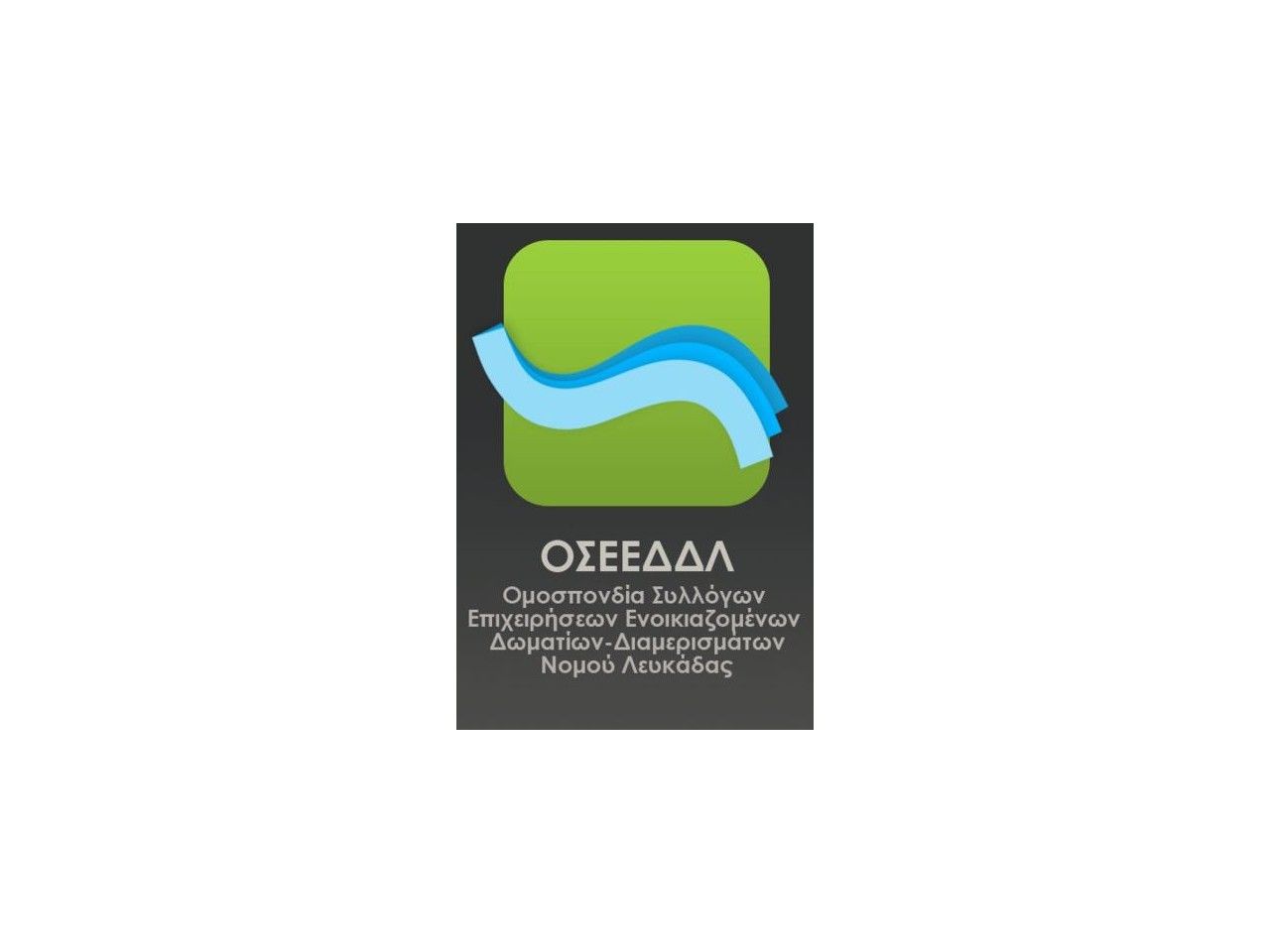 The Business Federation Union for Rooms-Apart. to Rent Lefkada

Our federation was founded in 1996 in order to organise and promote the tourist accommodation facilities as well as promote the island.

There are numerous reasons to visit Lefkada:

First of all, it is the only island with the easiest access.
After the construction of the Egnatia Odos Motorway and the Aktion Tunnel, the access has become even easier for visitors travelling from Northern Greece. It is a 4-hour journey from Thessaloniki to Lefkada.
The Rio-Antirio Bridge and the construction of a part of the Ionian Odos Motorway has significantly shortened the time one needs to reach Lefkada from South and Southeast Greece. (for instance Athens or Patras).
The island is connected to the mainland through a floating bridge making the access easier. This way one saves time and money since they don/t have to pay any fees to get on a ferry.


Moreover, the close distance to the International Airport of Aktion, as well as the ports of Igoumenitsa and Patras make the journey even easier.

Last but not least, the need one feels to discover the beautiful beaches of Porto Katsiki, Egremni, Kathisma, Aghiofili and Gyra, listed among the most beautiful ones of the Mediterranean Sea as well as The Prince islands (Prinkiponisia), a magnificent island complex opposite Nydri..

Lefkada is an island widely known for its nature, culture, tradition as well as for its people.

- A car is not needed

The Business Federation Union for Rooms-Apart. to Rent Lefkada is located in Lefkada city. 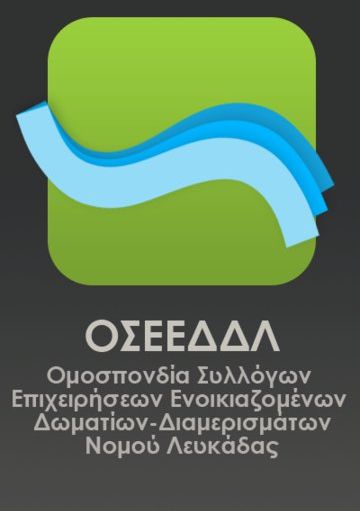